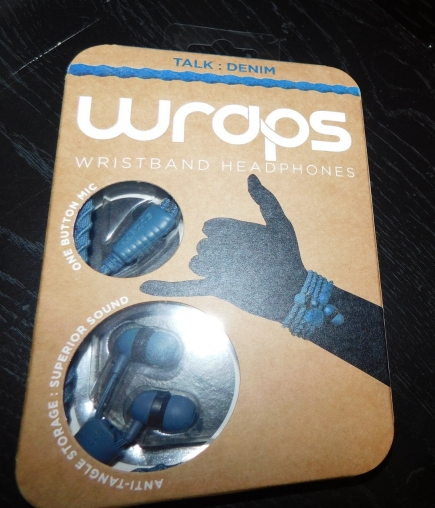 From music to style, I suppose some gimmicks can kinda stick pretty good, this wristband type headphone set is an interesting cross in fashion, usability, and potentially even survival (if I take a good hard thought at how rope is generally used in survival) I could take the beads Wraps and looks stylish, the denim ones that awkwardly match my jeans, or just use any of them as rope for bunny traps in a barren destroyed world coming soon due to our global crisis of being human. OR maybe I’ve just played one too many survival games. I’ll let you be the judge of that. 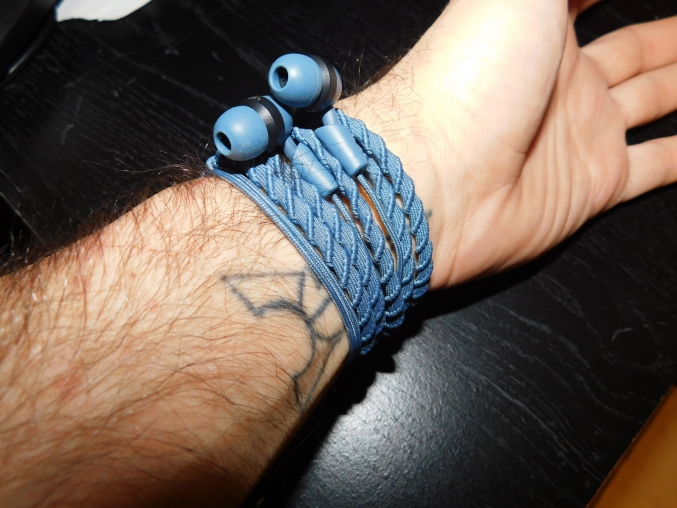 Anyway lets take a look at the small existing hype behind these little oddly placed. I kid you not, when I take a look at a purchase I sometimes fall to the thought of “In a apocalyptic event, can this be useful without any form of power?” and seeing as these headphones have a surprisingly sturdy slightly elastic base cable it seems capable of having its use as temporary rope, it is a good 2.5 feet of fortified cable, why not. 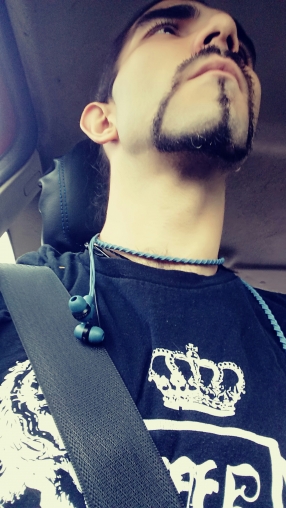 I do like the design factor here before I throw it all in a bushel of flames, and it really does pertain to the individual of the worth of these headphones. Notice I mentioned little on the sound, that’s slight because it’s like any typical market headset that I could find at any convention with the business name printed on the side, “Look free headphones! All I need to do is have this logo on them the whole time? Doesn’t sound like Idiocy at all.” Yes, the sound quality is basic and personally very disappointing since I did like the way the cable was manufactured, it is a damn strong cable, but then I look at those tiny cheap headpieces, not to mention the cable weighs a good amount and those tiny headphones hang on for their lives in my ears as the big bad cable tries to pull them with his friend gravity.

So all in all its a lower end of sound as far as market in-ear headphones go, with a cool idea intertwined into a wearable concept, we are seeing a lot of these sorts of wearable technologies nowadays, hoodies with lace headphones, bracelet USB storage devices, and the very popular smart watch concept can now do just about anything short of “Beam me up Scotty” but we at TechwareLabs are pretty sure that’s not too far away, our lifetimes? Uh maybe. But the headset does look very slick, and it can also be adjusted as a necklace thing, and in the end, if the headset does disappoint you remember, bunny traps require a good amount of thread!