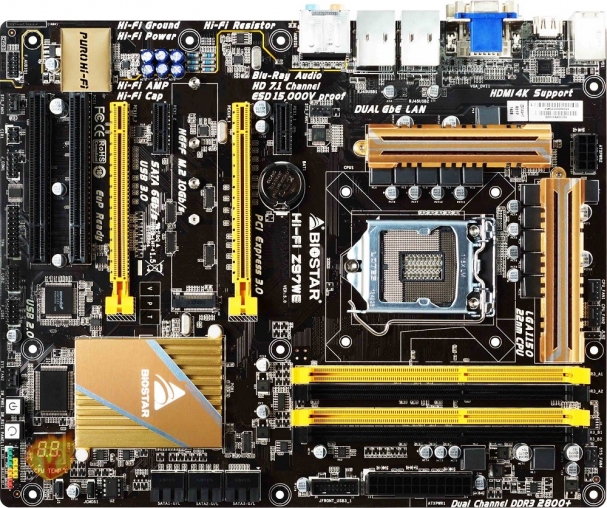 Biostar, a company which has been releasing motherboards for almost three decades, has just released the new Hi-Fi Z97WE. While Biostar has been around for some time, it isn’t usually the first company that comes to mind when searching for a new motherboard. Although this may be the case for most for most PC enthusiasts, the fact remains that it will be hard to find a motherboard loaded with the same new features as the Hi-Fi Z97WE for a better price. Biostar is known for having some of the most affordable boards on the market and the Hi-Fi Z97WE is no exception. You can find Biostar’s Hi-Fi Z97WE on Newegg for $114.99, which is an outstanding price for a Haswell board. 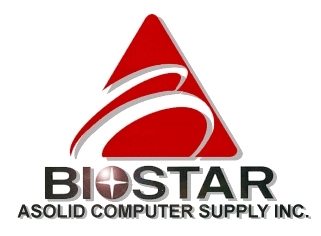 When looking for a budget board it usually comes with the cost of losing some sort of features or hardware. With the Hi-Fi Z97WE it doesn’t seem to come with those shortcomings. After taking a closer look at the Hi-Fi Z97WE it became obvious that the Biostar’s new release has most of the capabilities as the higher priced boards at a fraction of the price. Although this board is targeted for those looking to do modest overclocking and build a PC for a moderate price, Biostar exceeds those expectations for around the same price as their previous releases with even more goodies than expected. Now let’s take a look at some of the new tech the Hi-Fi Z97WE brings to the table.