Prolimatech’s first four heat pipes cpu cooler comes out! Panther provides effective thermal solution with the combination of four high quality heat pipes and custom aluminum fins with mathematically calculated thickness. It is equipped with one 120x120x25mm PWM LED fan at low noise level. Another set of fan clips included for the compatibility of second fan. So get a Prolimatech Panther now! You’ll be running your rig nimbly and quietly in the gaming jungle. 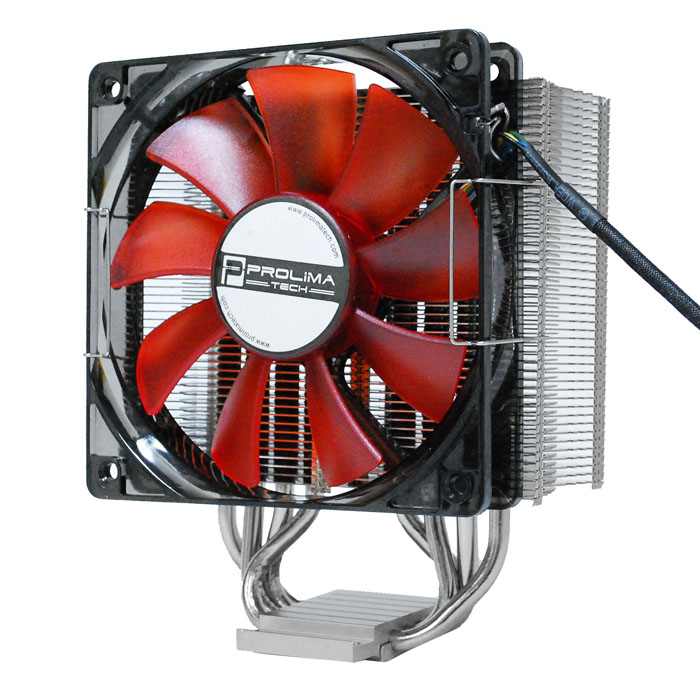