For several years now Computex has held the prestige of being the largest computer electronics and consumer electronics convention in the world. To bolster the shows abilities and promotion the organizers have signed an agreement with the organizers of Cebit. This MOU will pave the way for an open sharing of information, contacts, and business. Aided in no small way by the drive for business focus that Computex has as well as the businesses local to Taiwan the MOU was signed during CeBIT and again just moments ago by Mr. Walter Yeh, Executive Vice President of TAITRA and Frank Poerschmann President of CeBIT.

Commenced just minutes ago the New Product Previews for Computex 2011 includes award winners from Gigabyte, Viewsonic, A4TECH, Shuttle, Asus, and, Acer others. Huge this year are tablet PC’s based on Android as well as mobile tech and advances in CPU technology as well as 3D displays.

Some of the Product and Company Awards include:

There are a lot of innovatively designed products as well as some excellent performers but we have yet to see any revolutionary developments showcased yet. Most Impressive of the group was the Gigabyte G1 Assassin motherboard which sports some amazing performance and some new technologies to improve cooling and offer better overclocking than in any previous products. There is a flurry of iPad accessories on show here. Everything from stands and cases to stylus’ and solar chargers. Seems that the going concept is that any iPad accessory is a money maker. I’m not sure if this says more about Apple products or Apple fans. Be sure to stay tuned to our coverage of Computex 2011. 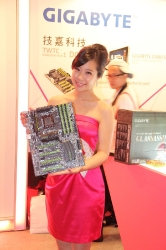 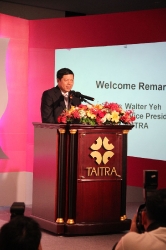 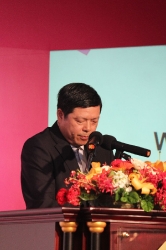 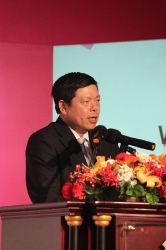 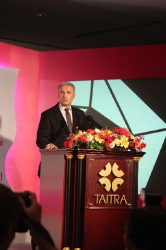 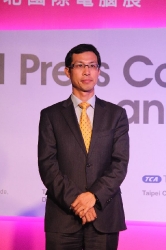 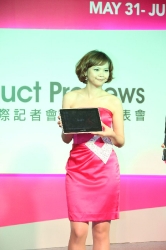 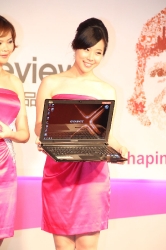 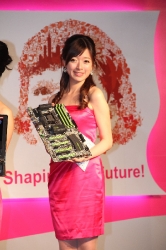 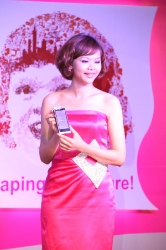 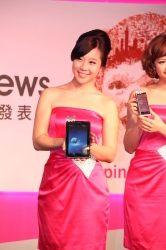 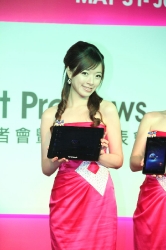 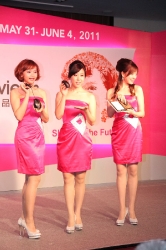 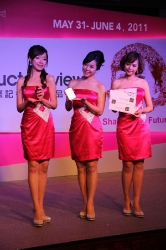