Powercolor is one of those unique brands that never fails to impress with their offerings. They give enthusiasts the opportunity to choose between the Powercolor Devil 13 Dual R9 290x, a dual GPU power house released long before anyone else, or the Powercolor LCS R9 290X, a custom watercooling-only top of the line card. It is no surprise that Powercolor was also one of the few to bring out an 8GB version of AMD flagship Hawaii chipset known as the PCS+ R9 290X 8GB edition. The PCS+ R9 290X 8GB edition is currently priced at $430 and competes against’s Nvidia’s flag ship GTX 980 and GTX 970 on a core perforance level and against Nvidia’s Titan, the R9 290X2, and other offerings of the R9 290X 8GB edition.

Anyone who has ever fiddled with a video card can tell you that more memory does not necessarily give more performance. The Powercolor PCS+ R9 290X still sports the same 2816 shaders and 512 bit memory bus that the reference R9 290X had back in 2013. However, with the influx of AAA games requiring a massive amount of VRAM, 4k gaming already a reality, and the massive high resolution modding scene as popular as ever, high memory size cards such as the PCS+ R9 290X 8GB are becoming a necessity. 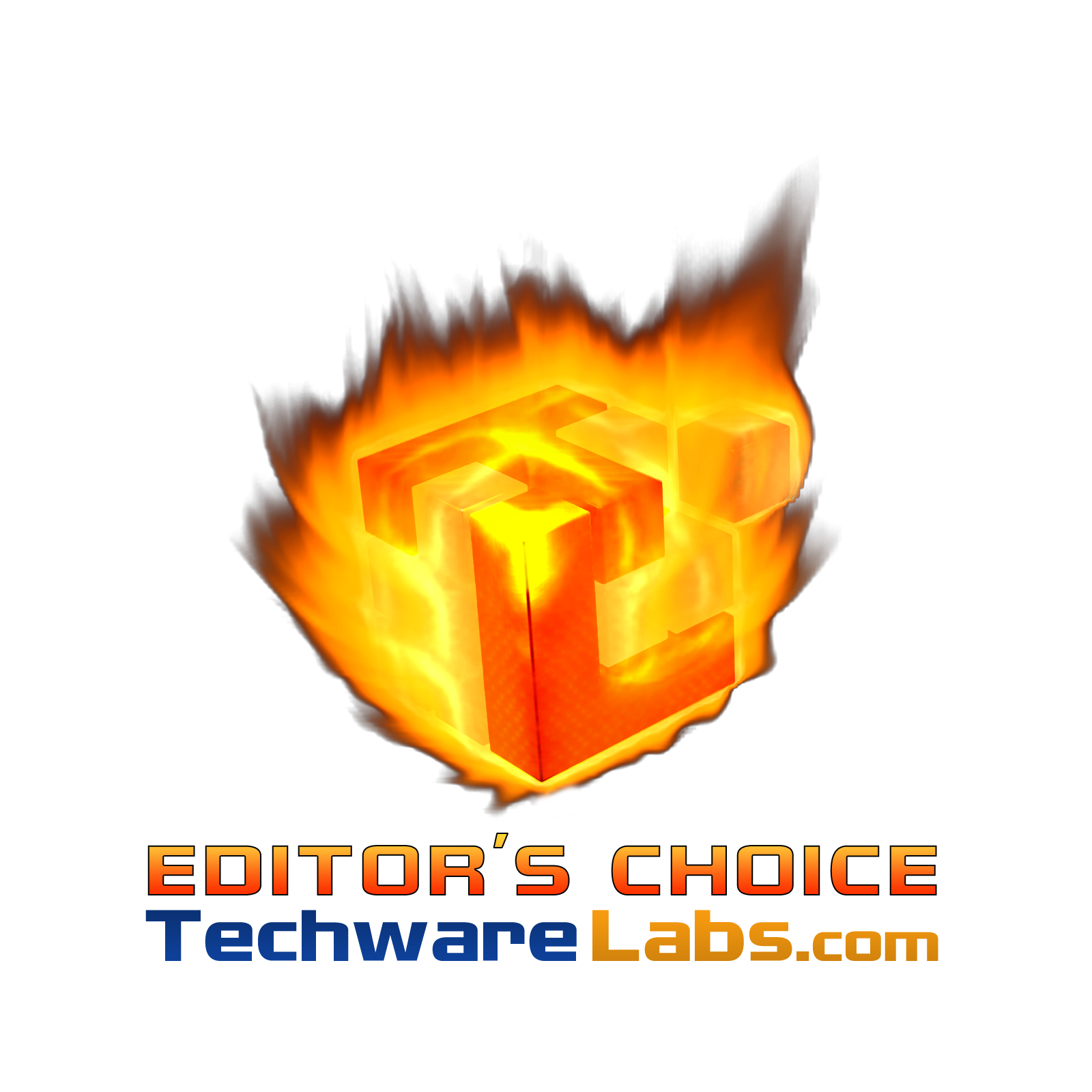