Gigabyte Ups the Power for eGaming

As the definition of sporting has now included eGaming it is no wonder that there is such a crowd following. Just as any sport measures and pushes certain physical traits to the maximum, physical tune-ups like muscles all the way to reflexes and mental tune up’s like reaction time and accuracy of predictions 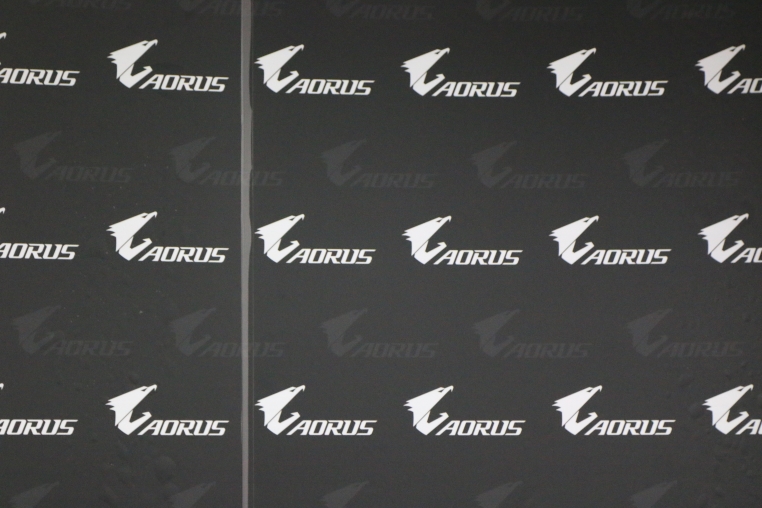 in physical sports, eSports push for strategic problem solving and improves on clarity of thought as efficiency proves to be the basis for success. Parts of the brain, when under thought and stress, create new neurological pathways for increased efficiency of thought (but do remember to also give yourself moments of silence for the other parts of the brain, Grey Matter Efficiency).

Also, for those RTS folks out there, when approaching life and its unknowns, remember the first rule of battle, upgrade the units to improve battle outcomes which saves you resources that provides for higher tech (now change the perspective from RTS game to life; upgrade yourself, save resources, invest in things that bring back value).

So with the rise of 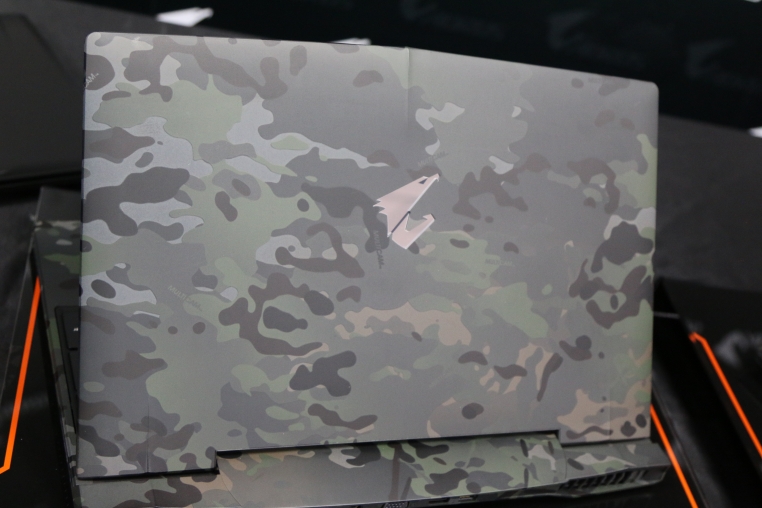 eSports, Gigabyte enters the media-centric gaming route by working with Twitch and specializing their Aorus, as George Carlin an American comedian said clearly “We are a warlike people”. Thus, the ‘warlike’ theme continues as the Aorus boasts a camouflage design that is embedded into the plastic itself and not a paint job on the outside. The design turns the gamer on into the gamer focus mode. As a professional eSports gamer the next step after acquiring the skills is to broadcast and create a following. This was Gigabytes next step in improving the gaming experience on their Aorus gaming laptop. They boast Dual NVIDIA GeForce GTX 970M (Note: Normally used in desktop tower-based systems) to create the world’s most powerful 17.3″ laptop, and here’s why they needed more power. Entering two markets the Aorus aims at providing the best VR environment with the best performance available on the market, as well as create a seamless experience with screen recorders during high graphics gaming events for the best quality and highest frame processing for multitasking with games and streaming software to begin in creating that community. 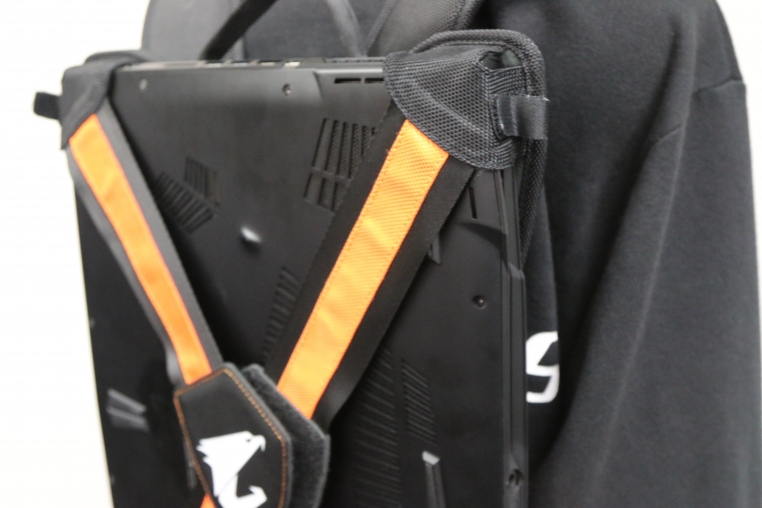 companies like Gigabyte begin preparing their future projects to create a more convenient experience.
This Aorus branded harness for your laptop will let you move around freely as you play the virtual reality game of choice. The problem this harness solves is the inability of current technology to overcome the data transfer quantity required for a set of wireless VR goggles without losing quality, and may take years to research. With VR requiring double the processing of a regular graphics CPU, one for each eye, the data processing between the laptop (Brain of the VR engine) to the output (VR goggles) can only be achieved through cable for optimum experiences.

Though question may arise on the general VR future based on hardware size and living space, it does give a decent job to commercial services to provide these Virtual Reality “Parks” maybe? These parks could be locales virtual reality enthusiasts can meet and play, but thats just an idea for someone out there to get in the middle of the night and perfect 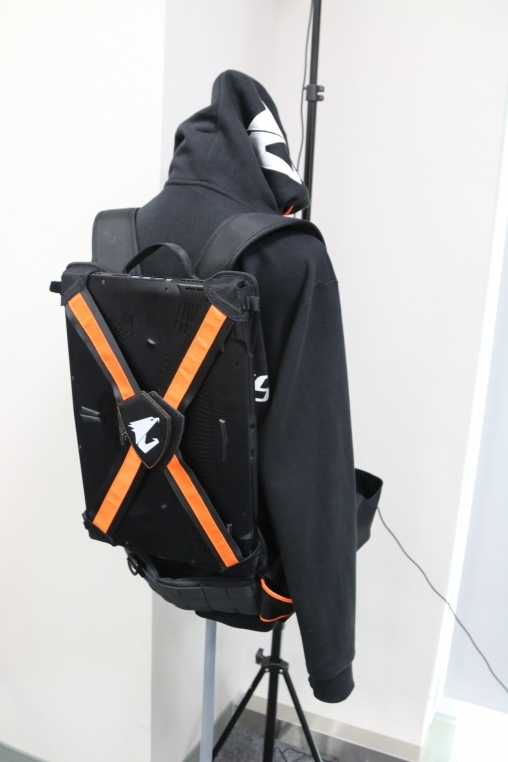 it in the new and rising Virtual Market. It just seems so limiting to most of the population that nowadays shops at Ikea for space saving furniture… to have to wave around a virtual rifle and risk smacking into the wall and or breaking that vase your fiance bought for your anniversary… ouch. It doesn’t take too much to imagine what a virtually “blind” person with a controller in the shape of a rifle can do in a tiny room full of stuff. 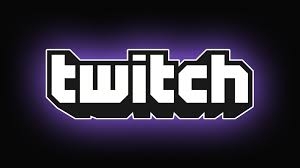 Gigabyte is working closely with Twitch and their community to assert their efforts into the gaming community as the media capture leader, in essence, they are building their products to be able to stream and play simultaneously with as least lag possible for the expansion of the gamers’ online profile and community.

More on the potential Gigabyte and Twitch.tv partnership in the future, for now check out their channel here!