As there is a great interest in the cloud-based services that synchronize and connect many devices under one organized cloud, there is a huge demand on the east hemisphere on connectivity in this, in the eastern hemisphere we have companies like Schneider Electric and Legrand in the French province of Europe. ZyXEL enters the automation market in a smart way.
When considering the maintenance that goes into a system that automates tasks around the house, these devices can get a bit overwhelming to casual enthusiasts such as device communication and sometimes firmware errors. ZyXEL brings the solution in a package that can potentially increase tech based jobs as well in the process! 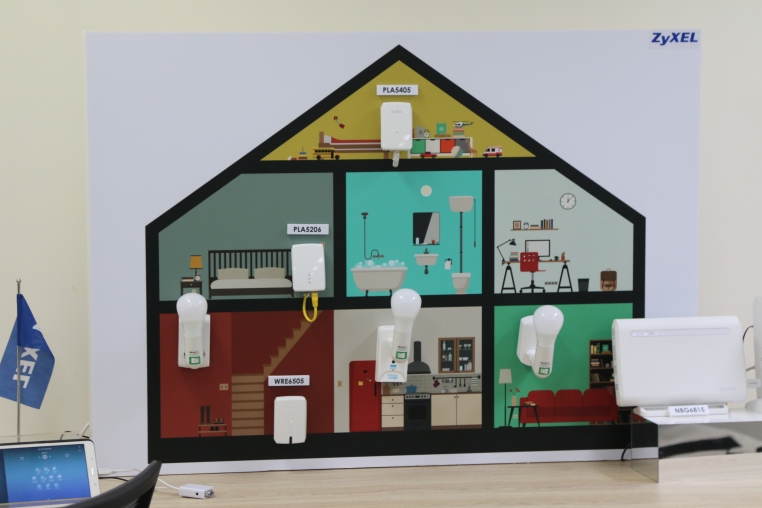 From lighting controls to networking solutions ZyXEL begins their product line with a sturdy and fully functional centerpiece, the router/server. ZyXEL’s concern was centered over the ability to harmonize a complete system intelligently with a center “brain”. This systematic assembly could lead into a more intelligent AI based self-diagnosing system that is capable of managing the flow of data and fixing errors on the devices for optimal uptime. They plan on partnering with service providers to set up technicians that can access and diagnose the device from remote locations to remedy any networking issues. While the future looks very AI for ZyXEL as they are a strong software company, they want to also have consumer side control of the system providing a control panel software dashboard that lets the user him/herself diagnose the network. The system works with data points inside each device that can diagnose itself and use external tools from other devices to diagnose connections. This systematic self-optimizing system is what will set ZyXEL apart from the competitors. This software is named One Connect for its centric methodology of system management. More on the sofrware here from the creators.

As far as competitive concepts they lie strongly with hardware and secondarily on software. Many times i’ve used devices t 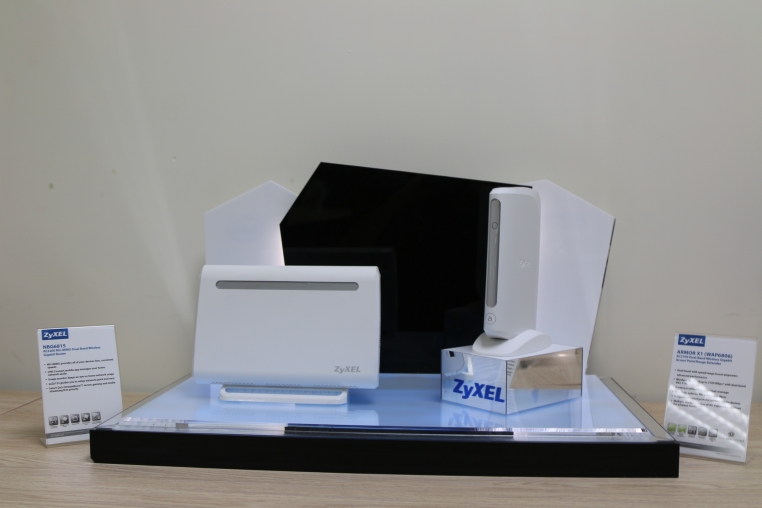 hat sorely disappointed in user functionality and UI design of the main control software. With very limited functionality the market could switch towards ZyXEL’s side giving that their launch and initial products fit positively in the global market. (Make sure to stress test and get your testing team going!)

When the service ripens locally to your local internet service provider, these routers will be fully serviceable through remote entry and can alleviate a headache to the general user. 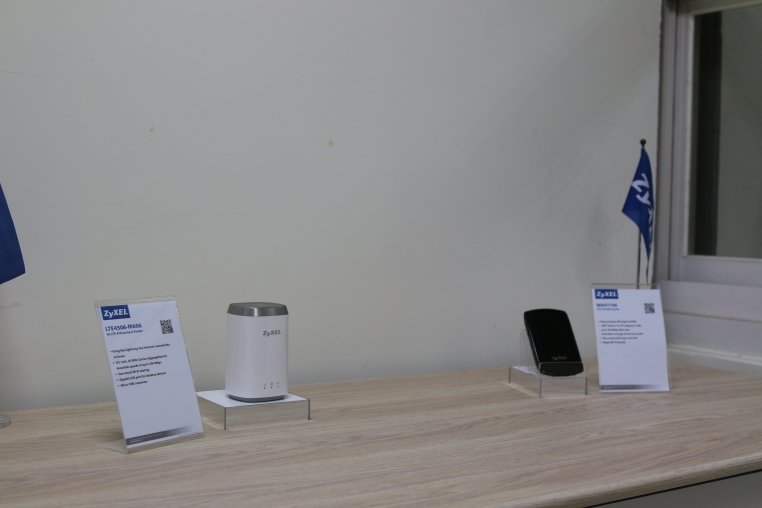 ZyXEL is also letting its hand into the mobile connectivity hotspot routers,  the black colored Mifi Portable WAH7706 LTE portable router for complete mobility and the white LTE HomeSpot LTE4506 model for both home and mobile use with a large battery charge. Both devices are extremely tiny in size and comparable to a little larger than a credit card stretched in 3rd dimension about 10 cards. With such a compact design the ZyXEL Mifi Portable hotspot can be kept in any mobile storage seamlessly while having the convenience of an always on internet connection. 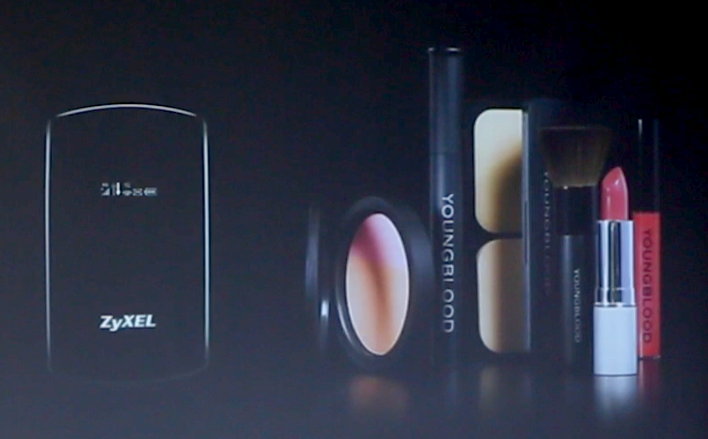 ZyXEL aims to release its products first in the UN and US and expand from there going to the middle eastern market.  They also plan strongly on partnering with internet service providers in order to create a standard in the industry of tech support to consumer and corporate based levels for their line of products.  While the mobile hotspots are currently in circulation, the smart home system is still in development still being expanded in functionality and capability. So far we were demoed a lighting system and network expansion within individual rooms with repeaters. More to come from ZyXEL.