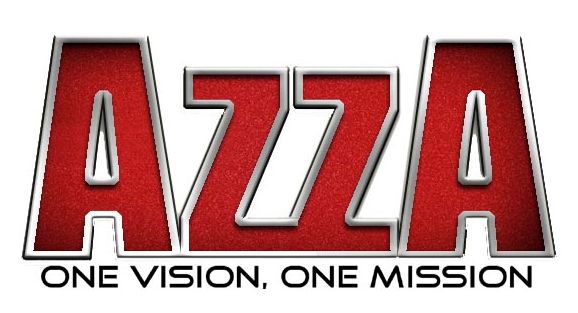 Sometimes it is hard to decide which chassis to go with. Should it be cheaper but you don’t know what to expect from a relatively unknown company or play it safe and pay extra for a brand name. Than again it’s not always a certainty that you will get what you need for pay extra. It is generally advised to go with the more known and approved companies when buying a new chassis. The question is: how does one approve of a company if he doesn’t want to spend 100 plus dollars on a case without having any assurance it will fit his needs. Well, that’s where we come in. One of the great things about lesser known companies is that they will go out of their way to always put their best foot forward for a lesser price. As we get into the review, we’ll see if Azza Solano 1000 can be considered as one of those cases. Let’s dig in deeper to see what this case has to offer. 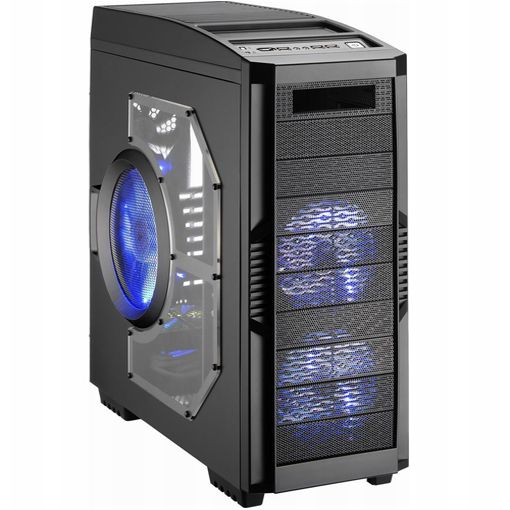 Introducing the all-new AZZA Solano 1000 gaming case! Its innovative design in so many aspects will satisfy the needs of the extreme computer gamer and power user. The case is designed for maximum thermal management with fans installed everywhere to keep your components cool. A 230mm blue LED super fan is mounted on the top for main ventilation. A second 230mm blue LED super fan is built-in on the side panel to facilitate CPU cooling. Two additional 140mm blue LED fans are installed in the front panel to boost the cooling of HDD cage. And a 120mm fan is mounted in the back panel vented to the outside. To sum it up for you, a total of 2x230mm fans, 2x140mm fans and 1x120mm fan work in unison to provide you with unprecedented airflow. This full tower case supports ATX, and Micro ATX motherboards and the thumb screw design allows for easy installation of seven PCI expansion cards without tools. A plethora of drives bays, including up to ten 5.25″ and eight 3.5″ bays, allow you to grow your system every time. All the bays have a thumb screw design for easy assembly as well. That’s not all! A removable HDD cage can accommodate up to eight HDD’s. The two front intake 140 mm fans are especially designed to boost HDD cooling. Moreover, an adjustable PSU support bridge is located in the bottom and you have the option of installing the PSU with the fan facing either up or down, for air intake or exhaust. The pre-drilled fan holes right underneath all but help to eliminate the PSU as one of the heat sources in the case! Furthermore, since cable can be organized behind the pre-drilled motherboard tray, this case comes with a superior cable management system that allows for ameliorated cable routing and improved airflow. This PC chassis is manufactured with high-quality Japanese steel, solid and sturdy yet not weighty. The interior has a stylish black paint finish. With its high-end features along with the superb exterior design, the AZZA Solano is the ultimate choice for your gaming needs. You can count on impressing your friends at the next LAN party!