One of the most important press events before CES is Digital Experience powered by Pepcom. The event features the latest innovations from the world’s leading technology companies. An independent event, the Digital Experience enables a first look at ideas, inventions, and products of a collection of companies in a more intimate setting. Each year the event features a unique theme, last year was safari and this year was Area 51. The extraterrestrial decor included alien women roaming the room and welcoming press attendees.

TechwareLabs hit the ground running Wednesday night, navigating the floor with hundreds of other media personnel getting the scoop on up and coming tech. Many companies showcased products still in development that will become available later this year, read on to get a heads up on some cutting edge tech.. 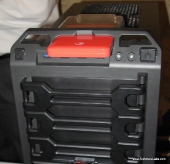 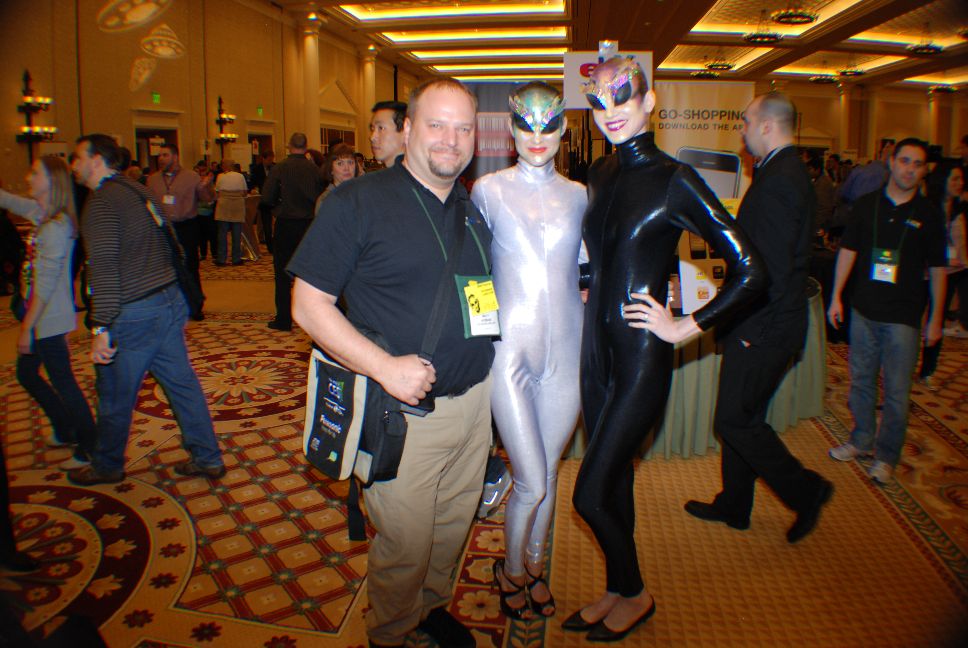 Matt with the alien lifeforms

The Digital Experience was a fantastic pre-show event featuring some awesome products and releases soon to be available this year. It was extremely difficult to prune out all of the amazing products and technology to this limited round-up. Stay tuned to get all of the latest news from the TechwareLabs staff from CES 2011.