The headset comes in a regular cardboard box with a red-on-black cover denoting the usual spec sheet and the headset from every angle. The interior box is black with black foam padding for the Cloud Stinger and the extra wire for splitting the 3.5mm into a 3.5mm x2. The splitter also acts as an extension allowing for another 1.7m of wire length, totaling at 3m if you use both. The headset’s wire is under the flap, and the foam covers the surrounding areas and the headset, providing a snug and secure protection. Let’s move on to the specifications. 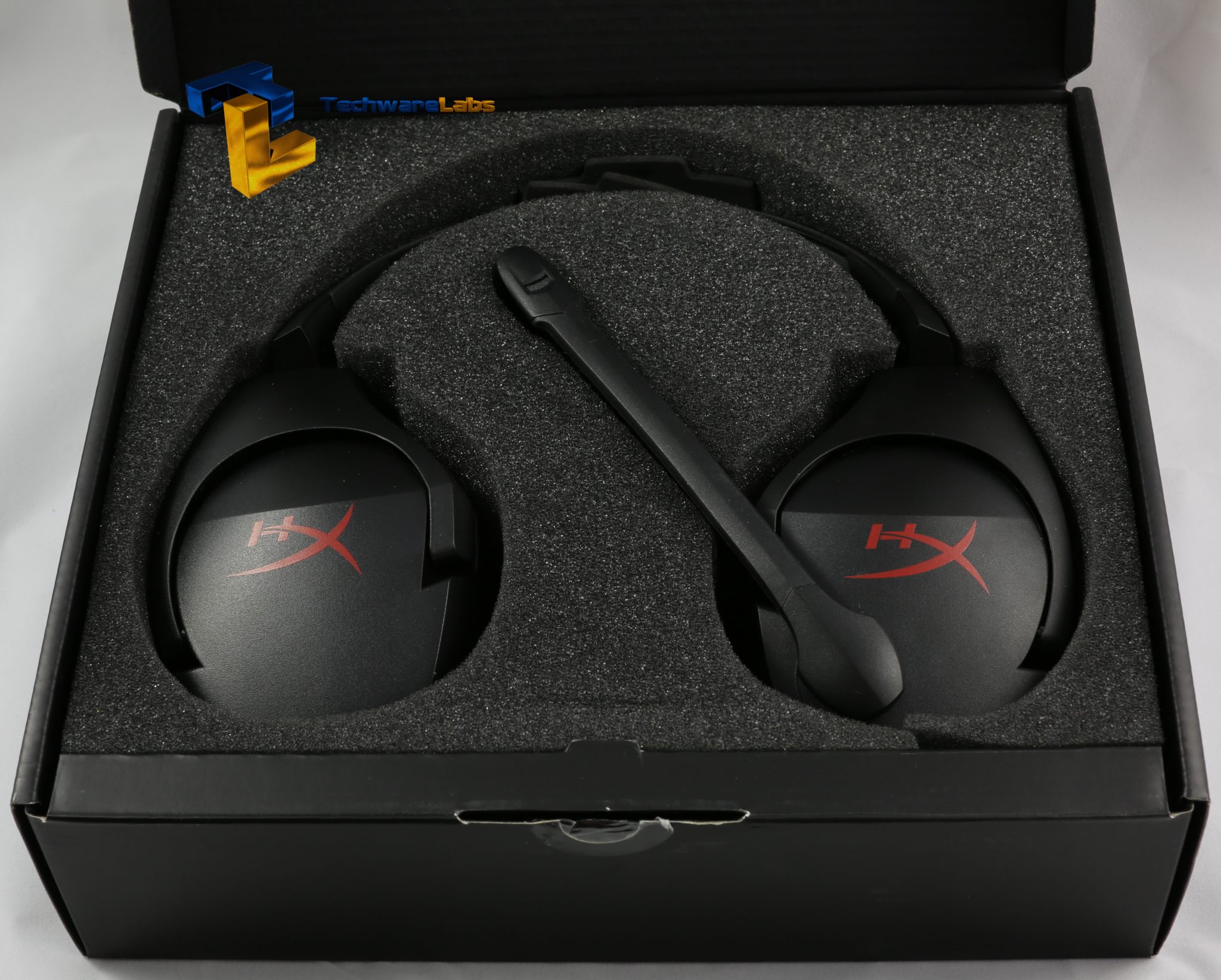 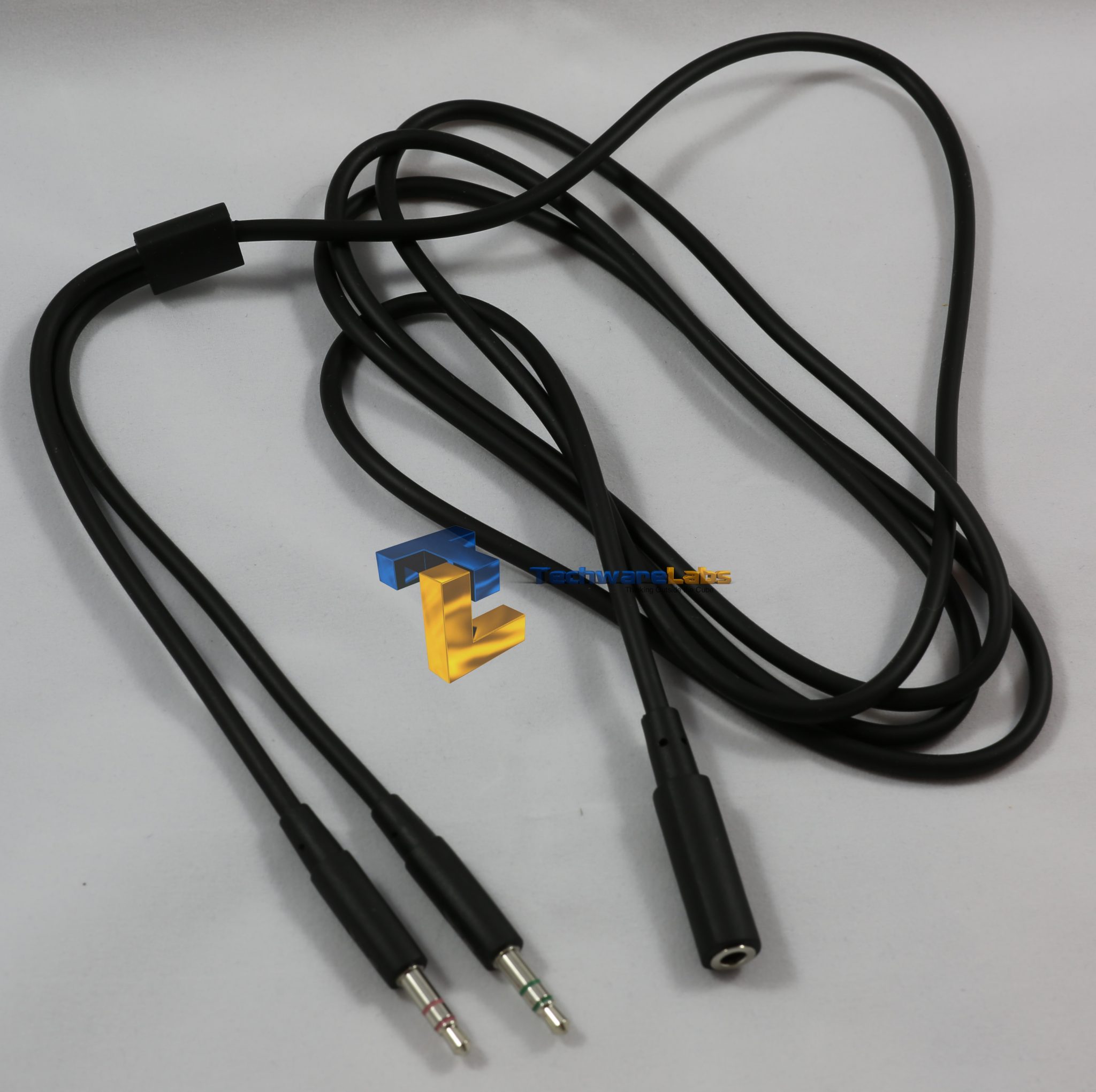 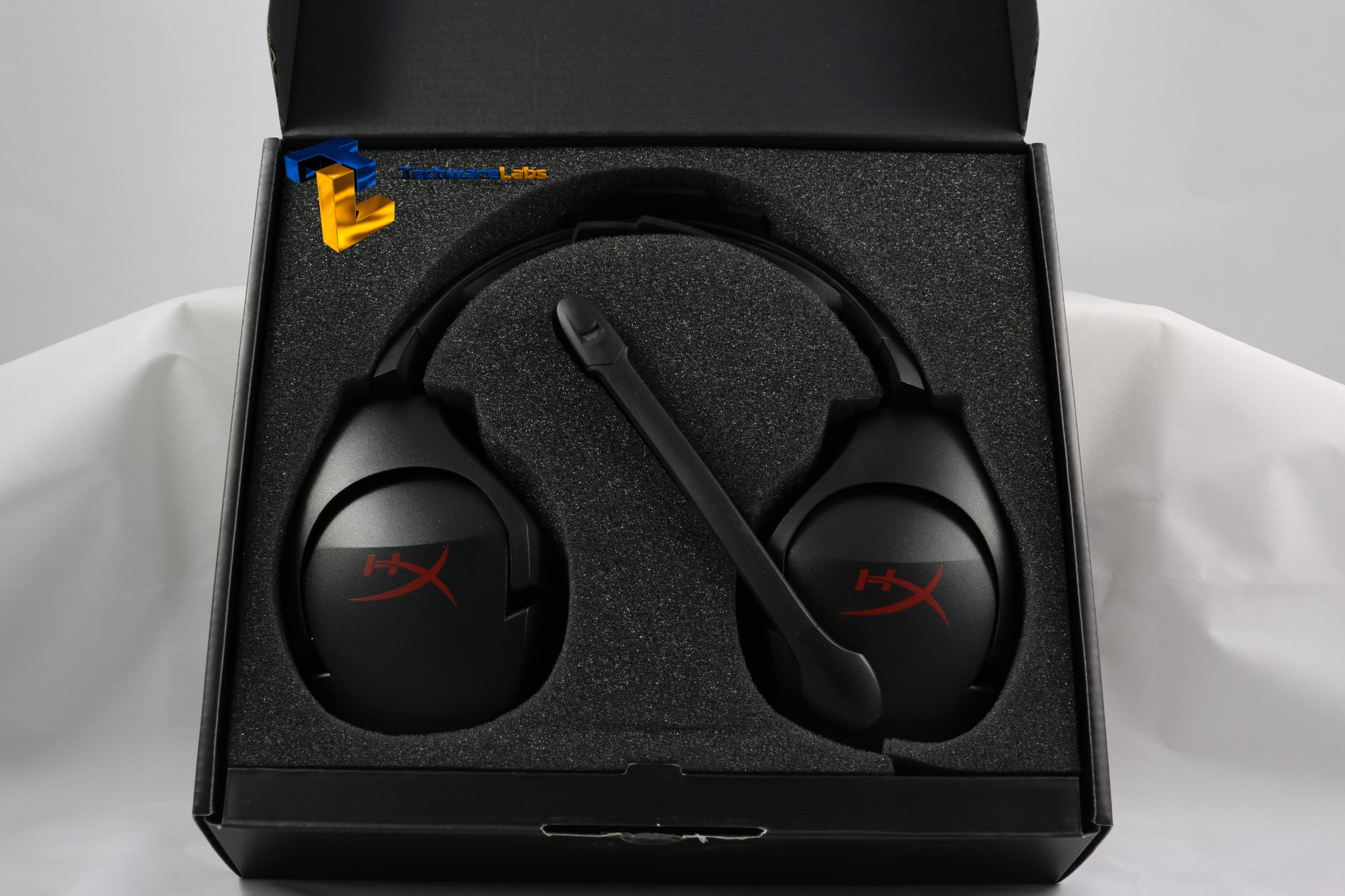 As you can tell by the Specifications above, this headset, although on the cheaper side, is anything but cheap. It’s made of material that gives it a premium finish and feel. The leather covered cups provide an experience of fully immersive experience. The Dynamic 50mm drivers have clear highs, and deep lows. The bass isn’t as powerful as some other headsets, but that’s not a bad thing, since bass isn’t as important in gaming, which this headset is meant for.
Now that we have all of the basics out of the way, let us take a closer look at the new and improved Cloud Stinger. During our testing we paired this headset with 2 different types of sound “enhancing” peripherals, the Mix-Amp from our Astro A40’s, and Razer Synapse. We chose these two because they are both readily available for your average consumer, and are easy to set up with the Cloud Stinger, allowing for an unprecedented quality in digital surround. 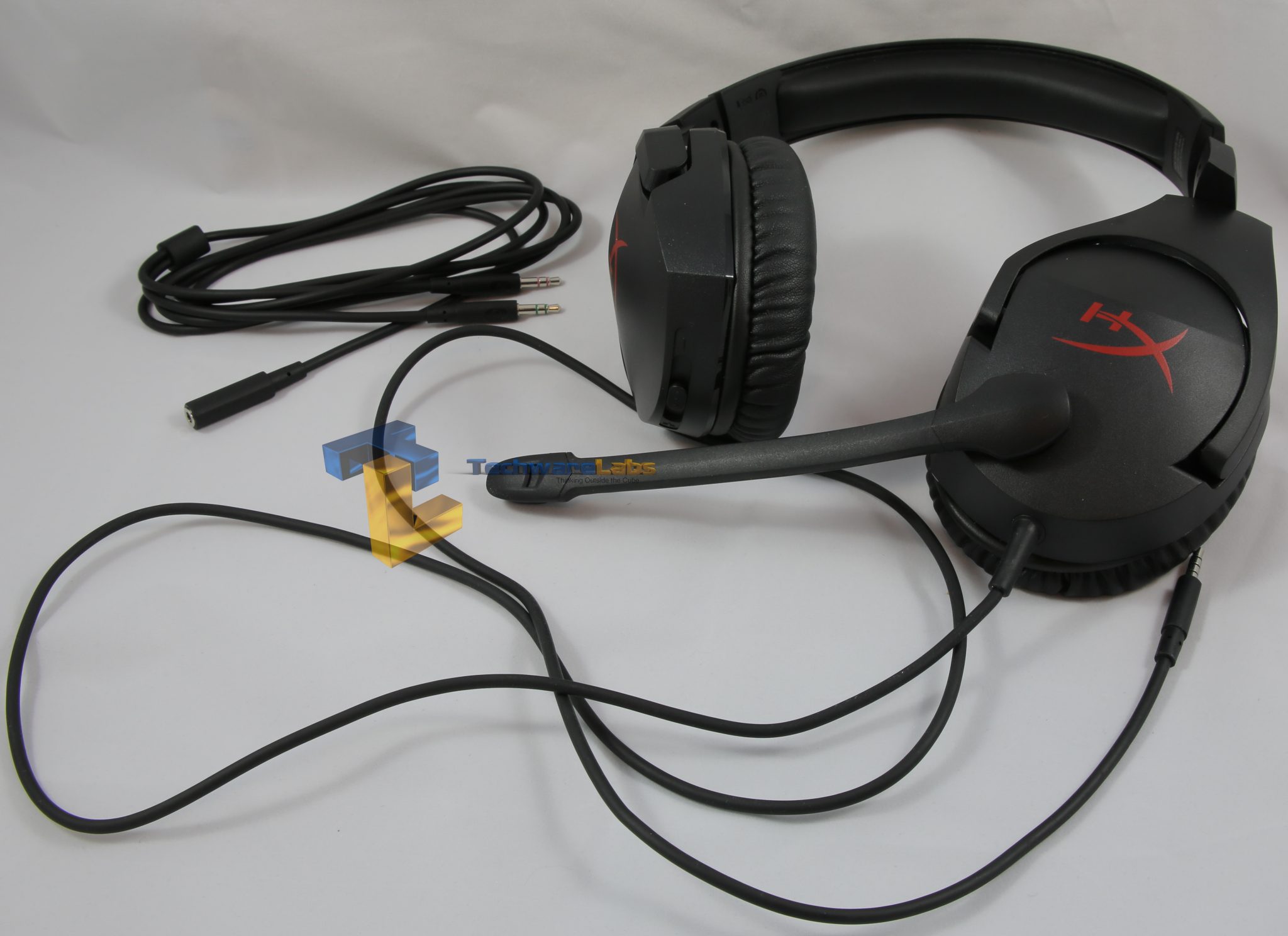 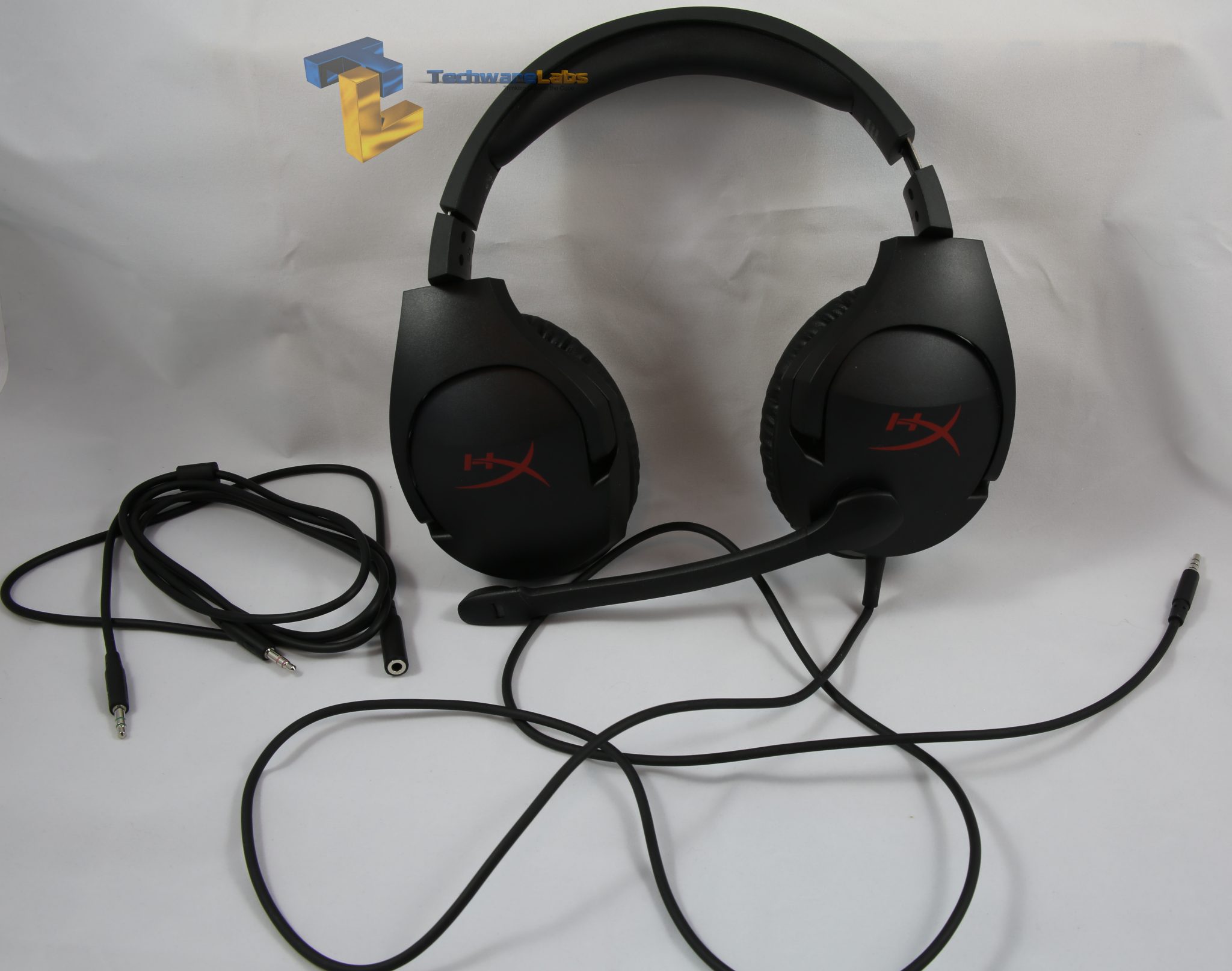 The Astro A40’s mix amp has two knobs, and 3 buttons on the face. The two knobs are your volume knob, and the balance control which allows for the game-to-voice volume settings.The important button in our test was the Dolby on/off button, which enabled the Dolby Digital 7.1 surround sound. This setting, paired with the Cloud Stinger, allows for unprecedented control over directional sound, in-game motion and step detection and a total immersion into a video game.

The Razer Synapse was chosen for this test because it is the cheaper alternative to purchasing a soundcard.. Razer Synapse allows you to configure “Surround Sound” based on your environment.

Aside from the testing, we took the time to wear this headset, which allowed us to check how comfortable the ear cups were, how the swivel-to-mute mic works and how reliable the headset is altogether. Since size is relative, and having a head as big as mine, I can vouch that this was not an issue throughout my gaming for long periods of time. I used this headset on an XboxOne with the Xbox Elite Controller which comes with a 3.5mm input directly on the controller. I also tried it on the PS4, my PC, and my Sager Laptop. All of those sounded great. While playing Destiny on Xbox, Horizon on PS4, or Tom Clancy Rainbow Six Siege on PC, I suffered no headaches, or ear-pains, and since this headset imitates noise cancelling, I could feel truly immersed in the game of my choosing. 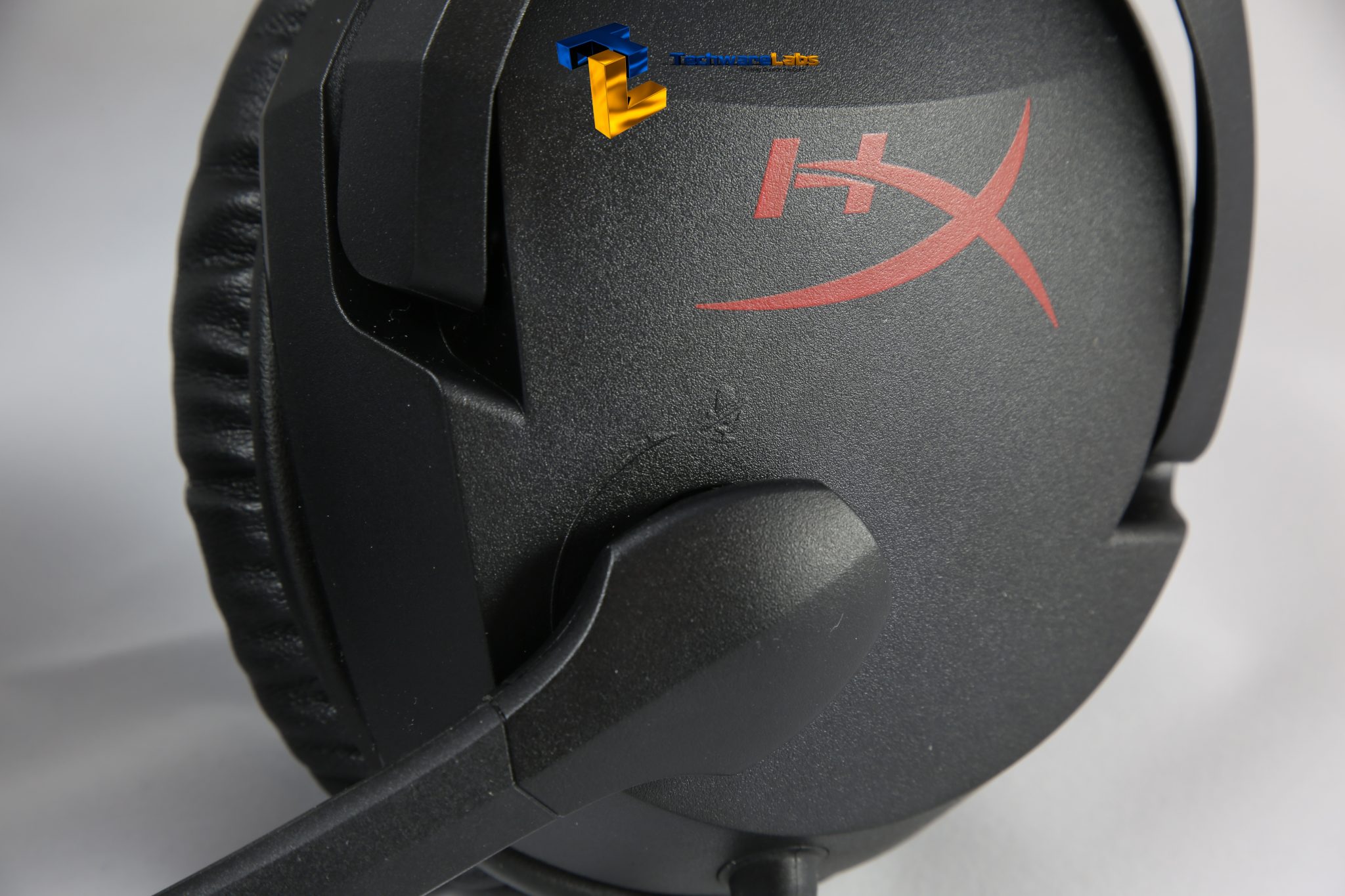