Photos From Our Tour

We were taken through several buildings at the Zotac facilities where we were shown everything from the shipping and receiving department to assembly and finally testing. In addition to these areas we were taken into the more sensitive areas like Q&A and stress testing. What you see below is our photo coverage from several areas.

In our party representing several online websites were writers and reporters including our own Dan Shannon and myself. We were instructed which areas we were allowed to take photos in and which we were not.  We saw many different assembly lines and caught a glimpse or two of AMD video cards being assembled and tested. Does this represent a new venture for a primarily Nvidia chip based business or was this perhaps us seeing Zotac creating cards for another manufacturer?  That is the practice of several companies in Taiwan.

I was personally very impressed with their Q&A and testing departments. We say Zotac personnel testing cards not once but three separate times and putting each card through both machine and human inspection before boxing took place. Cards that fail were labeled and sent back through the process for fixing or discarding. Examples of this can be seen in our photos below.

We did observe that their facilities are well above warm and working conditions were quiet but not constricting. Personnel looked to be held to manufacturing quotas and very high standards of quality. As with other factory tours we have been on, there were plenty of posters and pictures of instructive nature showing proper and improper assembly as well as other information.

We saw the Zotac HTPC’s being loaded with an OS to verify functionality before being wiped and then sent out clean for the consumers. We also witnessed the automated assembly lines and Zotac’s new assembly machines capable of multiple concurrent product assemblies. One of the more impressive parts of the tour was seeing the solder bath which I always find interesting.  To watch a wave of molten solder pass over PCB’s with solder paste and leave perfectly cooled and ready for the next step is mechanically and technologically amazing.

All in all we left Zotac feeling quite a bit more confident in their ability to bring products to market and especially in the reliability of their products.

Take a look at our gallery below: 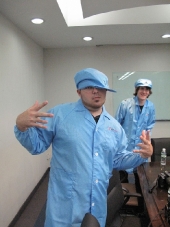 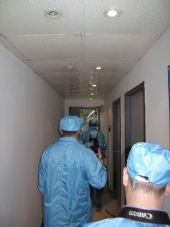 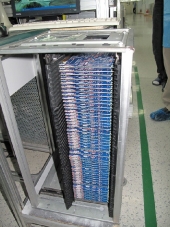 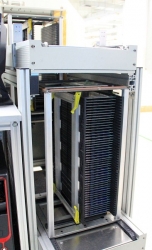 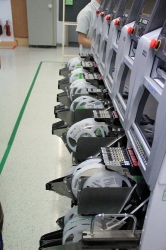 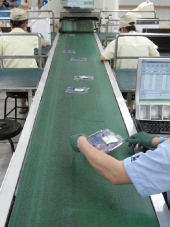 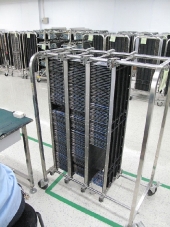 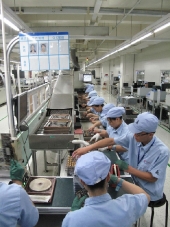 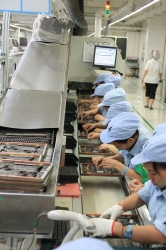 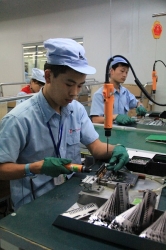 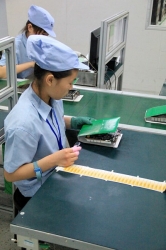 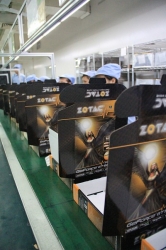 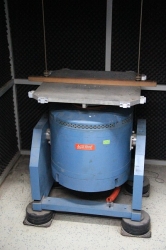 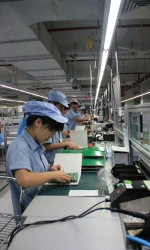